The coupon code you entered is expired or invalid, but the course is still available!

Join Shawn Bolz and Kimberly Genau for Discern God in Politics - Building Authority, Advocacy and Voting. We need to seek God for our country and our Government like never before. During this event, we want to help you develop your spiritual response to Government and politics, learn how to pray that affects change, and be equipped to come out of cultural confusion and frustration that is going on right now. Gods power can shift politics and you are empowered to partner with God in politics to create that change.

You can purchase this class, OR sign up for our Spiritual Growth Academy which includes THIS CLASS PLUS all past, current and future classes/events for ONE LOW PRICE of $25/month!! 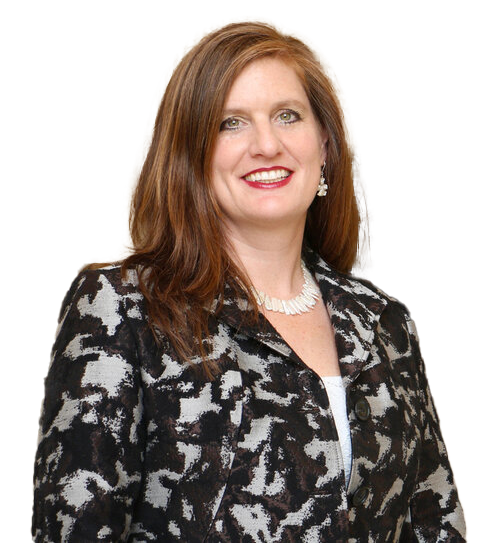 Kimberly Genau has been serving government leaders and their spouses and staff since 1998, when she was hired by a prominent evangelical leader as a ministry liaison to Capitol Hill, a position she held for several years. Since that time, Kimberly has continued her outreach and ministry to government leaders and their families, primarily in Washington, DC, and continues to foster relationships between elected officials and spiritual leaders. She holds a Bachelor of Science and Doctorate of Practical Ministry.

Through Alabaster House, a 501(c)(3) faith-based non-profit ministry, Kimberly leads devotionals and chapel times for members of Congress and congressional spouses, hosts retreats and other ministry gatherings, often with her husband and Alabaster House co-founder, Randy Genau, and provides prayer appointments for government leaders and their families.

Serving as a chaplain to national leaders and their families for over two decades, Kimberly has been effectively ministering to those serving on Capitol Hill.

Kimberly realizes the most important decision anyone can make in a lifetime is to personally receive Jesus as Lord and Savior. She believes the most effective leadership that shapes individual leaders and our nation is brought about by the power of God working in each one of us.

Discern God in Politics
Available in days
days after you enroll

When does the course start and finish?
The course starts now and never ends! It is a completely self-paced online course - you decide when you start and when you finish.
How long do I have access to the course?
How does lifetime access sound? After enrolling, you have unlimited access to this course for as long as you like - across any and all devices you own.
What if I am unhappy with the course?
We would never want you to be unhappy! If you are unsatisfied with your purchase, contact us in the first 30 days and we will give you a full refund.
off original price!

The coupon code you entered is expired or invalid, but the course is still available!